In the recently reported case of Haviside versus Heydricks, the Pietermaritzburg High Court grappled with the right of a seller to rely on a voetstoots clause, when the buyers of an old home discovered that a double garage was illegally built on the property, without approved plans.

The buyers wished to build a flat above the double garage, and approached the local council with building plans, seeking permission to go ahead. The council pointed out that the double garage was built illegally whilst the seller was the owner, without council permission. The buyers ascertained that the garage also did not meet building regulations, and would have to be rebuilt properly in order to support a flat. It would be a costly exercise to demolish the garage and have new plans drawn and approved and a new garage built. The buyers sought to hold the seller liable for these costs.

In the magistrates court, the seller pointed out that the deed of sale between the parties contained a voetstoots clause. “Voetstoots” means “as it stands”, that is with defects and all. However if a defect is known to the seller but is not apparent on careful inspection, then the seller has a duty to disclose the defect to the buyer. If the seller deliberately conceals the defect with an intent to mislead the buyer, then she or he will be held liable for the defect regardless of the voetstoots clause.

Furthermore, the buyer alleged that the property was owned by her but resided in by her mother. She visited the house once a year only. At some point, without reference to her, her mother and brother filled in the walls of an existing carport to create a double garage on the property. She made no enquiries as to whether plans were approved or building regulations met, as her brother took responsibility for the maintenance of the home. Her mother had all dealings with the estate agents who marketed the home for sale, and she had no dealings with the buyers at any stage.

The magistrate found that it was an implied term of the deed of sale that the garage was erected in terms of approved plans and in compliance with building regulations. The seller ought to have made enquiries and ought to have informed the buyers that the structure was illegal. Failing to do so, she made a misrepresentation that induced the buyers to buy the property and to do so at a higher price than was warranted. The magistrate found that the seller could not use the voetstoots clause as a defence.

On appeal, the high court disagreed. In order to avoid the voetstoots clause, that court said, the buyers had to prove that there was a latent defect of which the seller was aware, and that the seller intentionally concealed its existence with the intention to defraud.

The court agreed that the illegality of the structures qualified as a latent defect in the property. But the evidence showed that the seller was entirely unaware of that defect.

The question as to whether the seller was negligent in that unawareness did not enter into the matter, as negligence does not amount to intent.

In the absence of evidence of knowledge, no intent to defraud could be detected, and the seller remained protected by the voetstoots clause. The high court overturned the magistrate’s decision, and exonerated the seller. Furthermore, the buyers were ordered to pay the seller’s legal costs.

This decision underlines the importance of enquiring after building plans when considering the purchase of a property. It would also be prudent to include a clause in a deed of sale in which the seller warrants that all buildings have been erected in accordance with approved plans and applicable building regulations. The presence of such a clause would prevent a seller from relying on a voetstoots clause if an illegality were discovered after the sale. In the absence of proof of compliance or a warranty of compliance, a buyer runs the risk of making an unpleasant discovery after the event, and being left with unforeseen costs and little recourse. 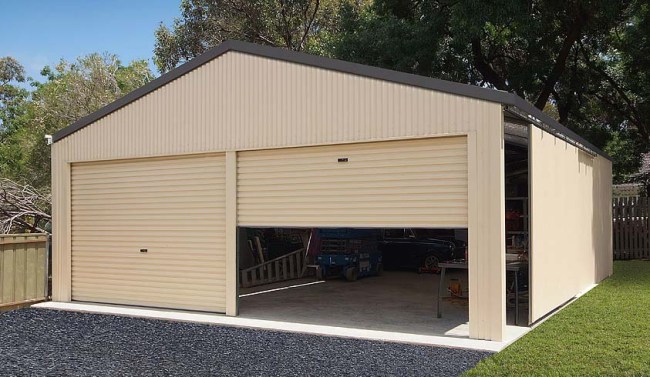