The Supreme Court of Appeal has reversed the ruling of the High Court, which declared the CCMA’s rule limiting legal representation to be unconstitutional. The rule places stringent limits on parties’ rights to be legally represented where their dispute concerned dismissal for misconduct or incapacity – thereby dispensing with legal representation in about 80% of all CCMA cases. Legal representation is available as of right in all other CCMA arbitrations – even in matters with less far-reaching and devastating consequences than dismissals, such as disputes about paid suspensions.

The SCA disagreed that the distinction between dismissal and other cases was unjustified, and had some harsh words for the Law Society of the Northern Provinces, who had brought the matter to court. The court was not impressed that the Law Society appeared to be mostly concerned with the rule depriving its members of potentially lucrative work, rather than with how the rule served the needs of clients, or broader social interests. 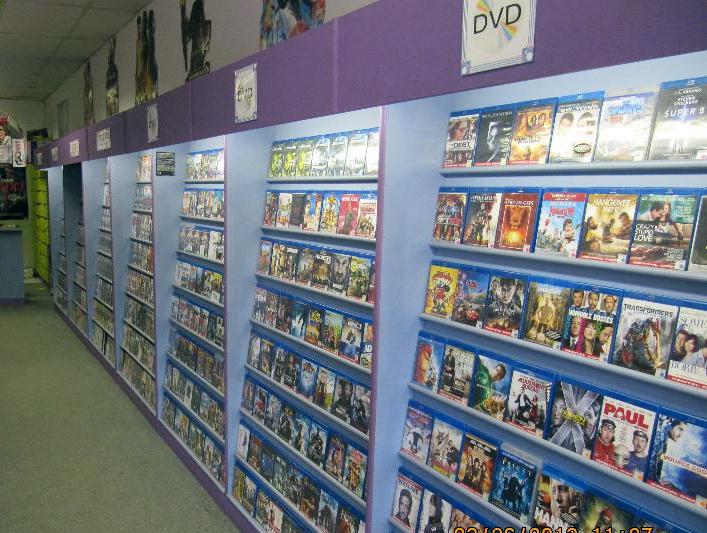 Charlize is an avid cinema fan. Since she watches films on DVD each and every week, she takes out a DVD contract with her local DVD store, and units are simply deducted against her prepaid account each time she makes a rental. One Saturday afternoon, she makes her way to the counter with the latest art house offering, but is told that she has no units left on her contract. She must purchase a new contract.

This strikes Charlize as a little strange, and she requests a print-out of her account, to satisfy herself that this is correct. The store clerk tells her that he is not allowed to provide customers with print-outs. Charlize insists, and finally secures a print-out of her account. When she checks this print-out, it is clear to her that she has not yet used up all of the units which she purchased. She still has six units, valued at R30,00.

The store clerk telephones the store owner, and then relays to Charlize the owner’s version that there are rentals she has made which are not recorded on the system, and that the owner assures him that her contract has been exhausted. No one can provide her with any detail as to these mystery rentals which missed the system.

Charlize is highly unimpressed, and promptly takes her business to the rival DVD store in her area.

The different portions of the Consumer Protection Act became law over the course of 2010 and 2011. Two and a half years later, a great many businesspeople who deal with consumers on a daily basis have still not familiarised themselves with the new law, or updated their business practices.

Under the Act, all suppliers are required to keep detailed written records of all transactions entered into, and must provide these records to the consumer. The DVD store was in the wrong to resist providing Charlize with a print-out at her request.

In the case of prepayment for services – such as Charlize’s DVD contract – the money prepaid belongs to the consumer until such time as a charge has properly been made against the prepayment by the supplier. There is no record of any transaction exhausting Charlize’s prepaid account – in fact, the DVD store’s own records show that Charlize still holds credit of R30,00 with them. The DVD store was thus in the wrong in insisting that Charlize purchase a new contract.

While the Act seeks to protect consumer rights, one cannot easily legislate good customer service. Businesses which readily comply with their obligations under the Act, and do so in a prompt, pleasant, communicative fashion, will enjoy the advantage over rival businesses who grudgingly comply with their obligations, or do not comply at all. In business, reputation counts for much, and the business which seeks to be evasive in dealings with customers, or to take advantage of them to the tune of just R30,00, stands to lose much.